Italy and the limited access for women to the professional world 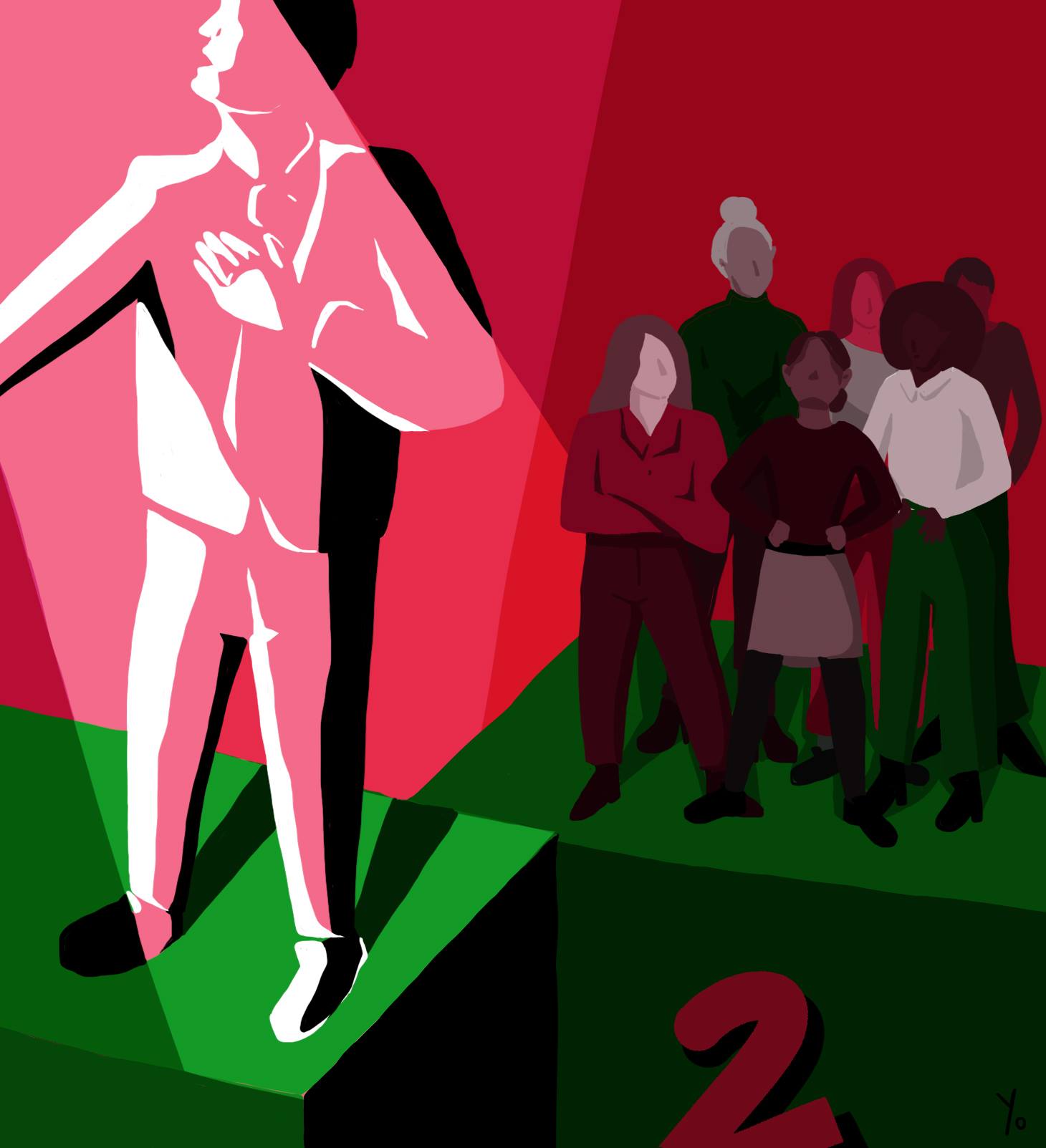 In Italy fulfil yourself in the professional world is “men affairs”. Studies highlight the differences that exist in the workplace between men and women.

The existence of differences between sexes is obviously not a news but it is surprising to note that, still in 2019, in a first world country like Italy, 32,5% of the consulted persons, around 18 and 74 years old, think that “fulfil yourself in the professional world is a men affair”, according to a study of the ISTAT on sexual cliché.

What is hidden behind those rates: the testimony of S.M, audiovisual operator. She told us about her struggle find a place in a male world.

I studied at l’Accademia Internazionale delle Arti e delle Scienze delle immagini ( L’Aquila, Italia ) and from my 19 year old on, I started to notice the first differences, particularly about one specific teacher : girls participated often to the lessons most of the time passively, in a way they would just watch. They were not invited on shootings like it was the case for boys.

I still do not process his discrimination that I suffered at school. This teacher discouragedomen who wanto make a career as a of photography by giving the priority to the boys.

During my professional experience in Italy, I have noticed that men who were less experienced than me and had access to some functions moreasily and as well as differences in terms of salary seemingly injustified.

During my studies as my experience, it always disturbed me that I wasn’t taken in consideration in a lot of situations, as I never thought I wasn’t competent enough.

Do you know people, directly or indirectly, who have suffered from similar experiences ?

Yes, this type of discrimination is very present in this field but not only. I belong to a listening group called “ Women to the camera” in which we recently talked about the difficulties that we, as women, met in this field and, according to the experiences mentionedy my colleagues, I noticed hat the discrimination based n the gender is more frequent than you could imagine and it is present everywhere.

How did you go throughhose experiences in a psychological plan ? Do you think they had an impact on your close relation ?

Luckily, both my parents are feminists and I always felt supported in my choice to work in the world of cinema. I told them that during my studies, I did not have the same rights and privileges as the other and they never told me to accept that, I have always kept a spirit of rebellion and my family always supported me.

The differences between men and women on the work place does not impact only the evolution of a woman career, but also the salary.

Even though the rate of employment increased those last years in Italy ( + 5,8% since 2008 ), the distance between the perceived salary and the real salary remain clear. The Italian newspaper La Repubblica mentions that “According to the Gender Gap Report 2019 ( a report on the distance between sexes 2019), realized by the Observatoire JobPricing with Spring Professional, to have an equal pay with a male colleague for the same function, a women would have to start working starting from mid-february : from 2016-2018, the salary gap reduced by 2,7%, but it remains important, around 2 700 euros gross per year, that being so by 10% more for men[1]Raffaele Ricciardi, Gender gap, le donne presentano il conto, La Repubblica, 20th January 2020 available on : … Continue reading».

Alessandro Fiorelli, managing director of JobPricing, underlines that differences between men and women on the workplace are decreasing mainly because of legislative mesuresFor example the law Quote Rosa (pink quotas) approved in 2011, which provides that from 2012 boards of directors of societiested on the stock exchange and societies with public participation must be formed by one-fifth of women, even a third starting 2015. But this gap, unfortunately, has cultural roots, and a lot of clichés are difficult to get rid of.